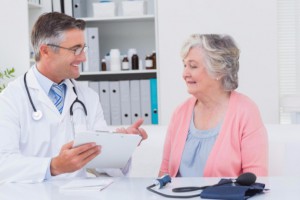 According to The Journal of Alzheimer’s Disease, researchers have concluded that treating Alzheimer’s patients with cannabis extracts has shown to help relieve dementia symptoms including “agitation, aggression, apathy and delusions.”

The information was based on a small Israeli study using 11 patients suffering from Alzheimer’s. The participants were given cannabis oil with THC for one month. Ten of the 11 participants finished the trial, and they each reported a “significant reduction” of symptoms, specifically behavioral and psychological.

Click here to read the abstract for the study.

In related news, the National Center for Biotechnology Information showed that THC was better than any current drug used to help prevent and/or slow the effects of Alzheimer’s.