You are here: Home / Hemp / Mothers Travel to Nation’s Capital to Fight for Hemp Oil Legalization 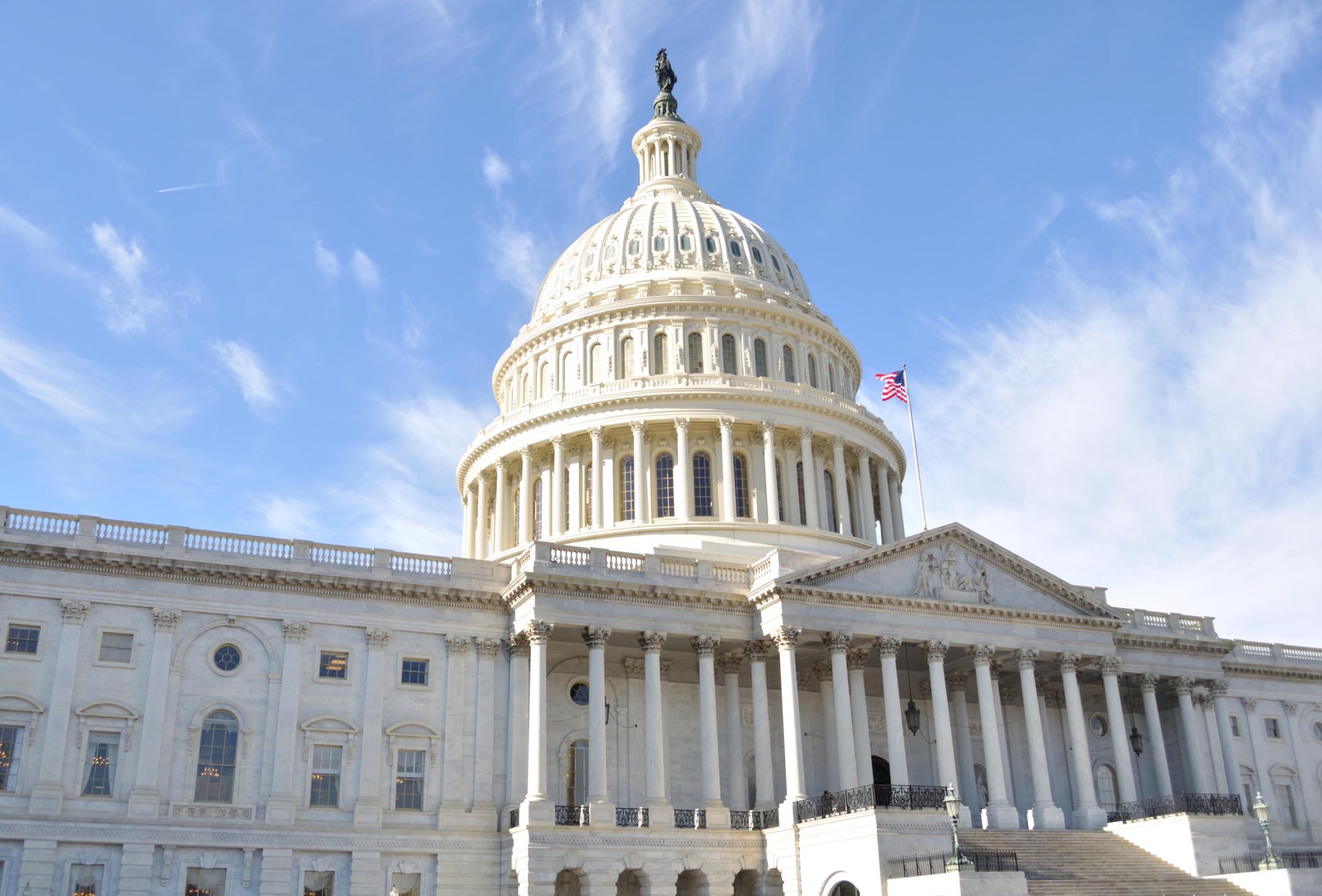 A group of mothers from around the country, such as Sally Gaer from Iowa, is taking the fight to provide their children with life changing cannabis oil all the way to the steps of the Capitol Building in Washington D.C.

Currently, many patients, like Sally’ Gaer’s daughter, are being treated with hemp oil because they cannot legally obtain cannabis oil in their state. However, even hemp oil, which is considered a type of medical cannabis, is also illegal to move across state lines. This group is hoping to get hemp oil removed from the federal drug schedule one list.

Gaer is currently receiving her daughter’s hemp oil from Colorado via mail, which would technically be illegal even though Iowa allows hemp oil possession.

In the six months since Gaer’s daughter Margaret has taken hemp oil, her seizures have decreased by at least half. This improvement has also allowed her daughter to sleep better and begin to see some cognitive development.

Even better, the addition of hemp oil has allowed Margaret to be less dependent on medication. With hemp, she is less medicated overall and one of her seizure meds has been decreased by a third.

When asked whether Gaer and her group will return to Washington, she replied, “[Congress] know[s] our stories, so we need more stories, more people to share. We need more to tell their stories and be willing to be a part of that. We’re just not willing to be the only ones up there.”