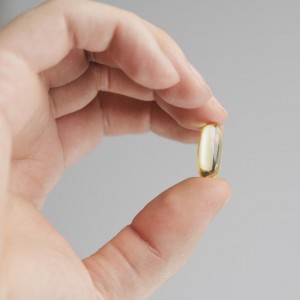 Fifteen-year-old Coltyn Turner is living with Crohn’s disease. He was diagnosed at age 11, and until he began using CBD oil as a treatment, he seemed to be losing his battle.

Until he began taking CBD oil four times a day, Coltyn had tried all other available pharmaceuticals and became wheelchair-bound. Out of options, Coltyn’s parents decided to move their family to Colorado where they could try cannabis oil. After turning to CBD oil for treatment, Coltyn has been able to regain some aspects of his normal life, and his family is now hoping that there will be research conducted to help other people.

Coltyn’s story was just one of the cases shared at National Jewish Health’s Marijuana and Health Symposium this past June. The symposium also featured studies focusing on cannabis oil to help treat insomnia, seizures, inflammatory bowel disease and PTSD.

Browse our blog to read stories about how CBD oil is changing lives, including one Missouri teen who was denied CBD treatment from a hospital.