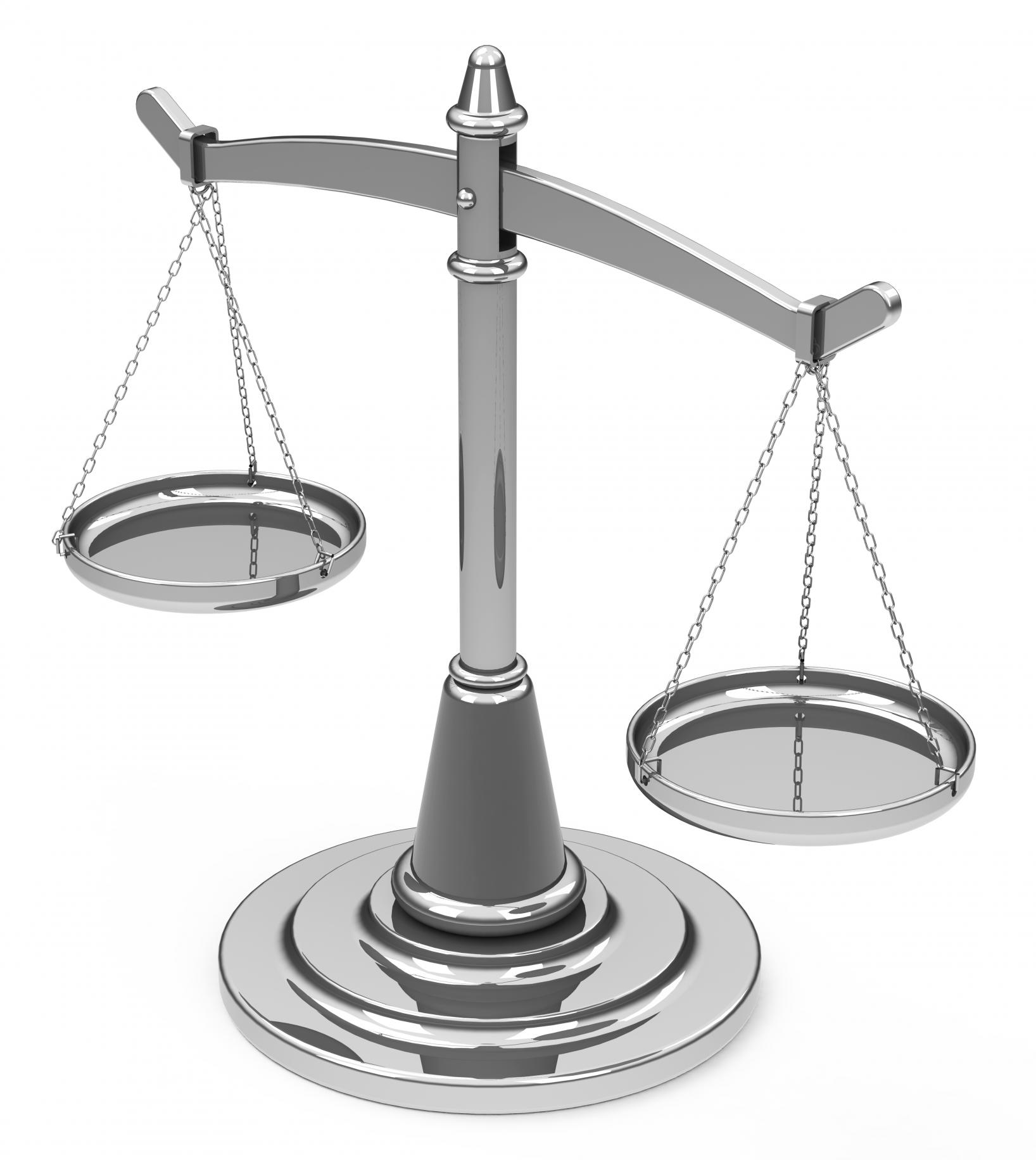 Many parents in Boise, Idaho are joining the ranks of others around the country who are fighting to get access to cannabis oil in order to help ease the daily seizures their children are suffering from. Some of these parents are willing to face arrest to provide some measure of relief for their children. Well now, thanks to “Alexis’ Law,” if they’re arrested they at least have an affirmative defense on their side.

Recently, Alexis’ Law was changed to include a clause permitting documentation of medical need if caught in possession of CBD oil. All forms of cannabis are currently illegal in Idaho, including medicinal CBD oil.

Senator Curt McKenzie, one of the law’s sponsors, reassures Idahoans who are strongly set against the legalization of cannabis that providing this defense to parents does not make cannabis oil (or any other cannabis derivative) legal—it simply provides that defense in court to help keep parent(s) out of jail.

Even with this change to Alexis’ Law, Idaho remains one of the most restrictive states.

Alexis’ Law is named after a 10-year-old from Boise, Alexis Carey, who suffers from Dravet Syndrome, a rare and severe form of childhood epilepsy.

“It’s so hard to helplessly watch your kid seizing for an hour,” Alexis’ dad Michael Carey told Boise State Public Radio. “You can’t describe how painful it is.”

Prior to the additional clause in the law, it would have simply made CBD oil exempt from the state’s law – regardless of the fact that this particular CBD oil contains low levels of TCH (levels far too low to give the patient a “high”).

To simplify the law’s clause further, McKenzie elaborates that, in a legal sense, using this defense is the same as pleading “self-defense in an assault case.”

Read more about this story…